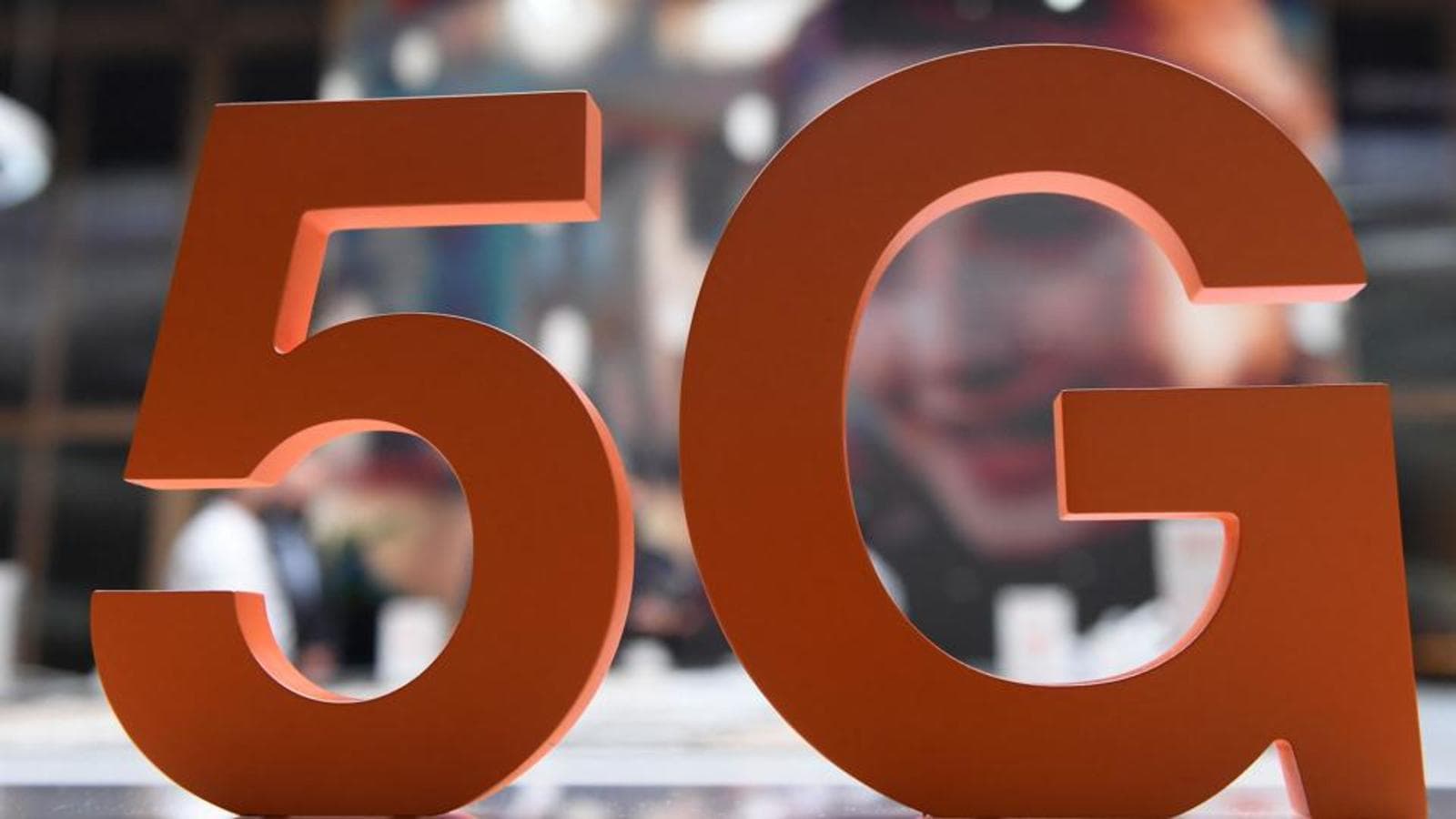 It has been slow progress. We still aren’t any closer to getting 5G networks on our smartphones than we were at the beginning of the year. As things stand, a consultation paper by the telecom regulator is out for spectrum auctions, while Bharti Airtel, Vi and Reliance Jio have been reporting positive 5G trials from the testing spectrum they’ve been allowed to access.

There is a sense of urgency among the stakeholders. “Roll-out of 5G should be India’s national priority,” said Mukesh Ambani, chairman and managing director of Reliance Industries in his speech at the Indian Mobile Congress this week. “To keep millions of Indians at the bottom of the socio-economic pyramid confined to 2G is to deprive them of the benefits of the digital revolution,” he added.

The big picture: 5G will be fast, and very relevant

“5G will serve as a socio-economic multiplier for the country,” says Nitin Bansal, Head of Ericsson India. The company is working with Airtel and Vi for 5G networks in India and has enabled recent 5G trials, along with Nokia. Reliance Jio is pushing for an indigenously developed 5G tech and is working with partners including Qualcomm.

It is expected that India will clock the second-highest global consumption of mobile data per month by 2027 — that’ll be 50GB per month on average, up from a monthly average of 12GB in 2021. The US will lead the way, just about, with an estimated monthly average consumption of 52GB data . Research firm MarketsAndMarkets estimates the global 5G space to be worth $249.2 billion by 2026, up for $53 billion in 2020. India will play a crucial role among APAC countries, alongside Japan, South Korea, Singapore, and China, in the next few years.

Why do we still not have 5G on our phones?

There was an expectation that the 5G auction process would have started last year, and we may have even seen commercial 5G networks go live. But the pandemic forced telecom companies to focus energies and finances elsewhere on network quality. And the government had their hands full with matters of health and medicine. In a white paper released in February 2019, the telecom regulator Telecom Regulatory Authority of India (TRAI) had charted this out. “India’s 5G High level Forum envisages 5G to be deployed in India by 2020 along with the rest of the world,” the authority said at the time. Things haven’t gone according to plan since.

What is 5Gi and will your phone work with it?

There has been talk about a localized 5Gi standard in the interim, which is supposed to offer better range, by being retrofitted for bands lower than 700MHz (the global 5G standards definition). Yet, mobile service providers aren’t exactly enthusiastic about it. The drawback—it may not be fully compatible with global 5G standards. In a way, it is an added complication. The standard is currently being evaluated. Vi insists they are already working to get the technology ready for trials, but that’s all they’ll say for now. The company is nevertheless developing the core 5G network for India based on the global standards.

The 5Gi tech will not work with the same chipsets and network hardware in your phones as regular 5G networks. This will mean new hardware will be developed, which will take time and add cost, to the phones that finally are 5Gi compatible a couple of years down the line. Current 5G phones, with prices starting around ₹10,000 will be rendered incompatible with most bands.

At the end of November, the TRAI released a consultation paper for 5G mobile spectrum. There have been indications of an auction lined-up for the summer of 2022, once the government receives the recommendations for pricing and other consultation matters.

It was in January that Airtel conducted the first 5G test over a commercial network. This was in Hyderabad, using the technology neutral spectrum on the 1800MHz band. In June, Airtel demonstrated 1Gbps download speeds on 5G networks in trials in Gurgaon, this one on the 3500MHz band. Last month, the company conducted a trial on the 700MHz band.

“We believe that with the right pricing of 5G spectrum in the upcoming auctions, India can unlock the digital dividend and build a truly connected society with broadband for all,” says Randeep Singh Sekhon, Chief Technology Officer at Bharti Airtel.

In November, Reliance Jio announced a partnership with Xiaomi’s sub-brand Redmi to use the Redmi Note 11T 5G for 5G trials.

These tests and speed claims being made must be taken with a pinch of salt. Technology potential aside, the tests are done with limited devices connected to the network and often in close proximity with each other. Not exactly indicative of the real-world network congestion in residential areas or business districts.

Will you pay more now for 5G in the future?

Telecom companies in India may now have more in their wallets to spend on 5G spectrum and network upgrades. Something that wasn’t true so far. The government’s option for the moratorium on dues which telecom companies have gone for gives them a four-year relief on adjusted gross revenue (AGR) and spectrum payments.

At the same time, Reliance Jio, Airtel and Vi have made the move to increase tariffs — prepaid packs get the first hit—which in turn to help increase the ARPU, or average revenue per user. This should help support 5G investments in the coming months. Just a few days ago, Reliance Jio announced a 21% hike in prices of certain prepaid plans, while Airtel and Vi have increased prices of certain recharge options by as much as 25%.

“While leverage will improve gradually, the credit profiles of players will continue to be supported by the high entry barriers created by large investments in strategic infrastructure such as spectrum rights, and tower and fibre assets,” says Rakshit Kachhal, Associate Director, CRISIL Ratings. The research firm estimates that the tariff changes will boost operating profits by around 40%, allowing operators to invest in 5G. It is expected that plans for postpaid users will also see price corrections in the coming weeks.

Apple’s new iPhones may be the weakest upgrade ever -India News...