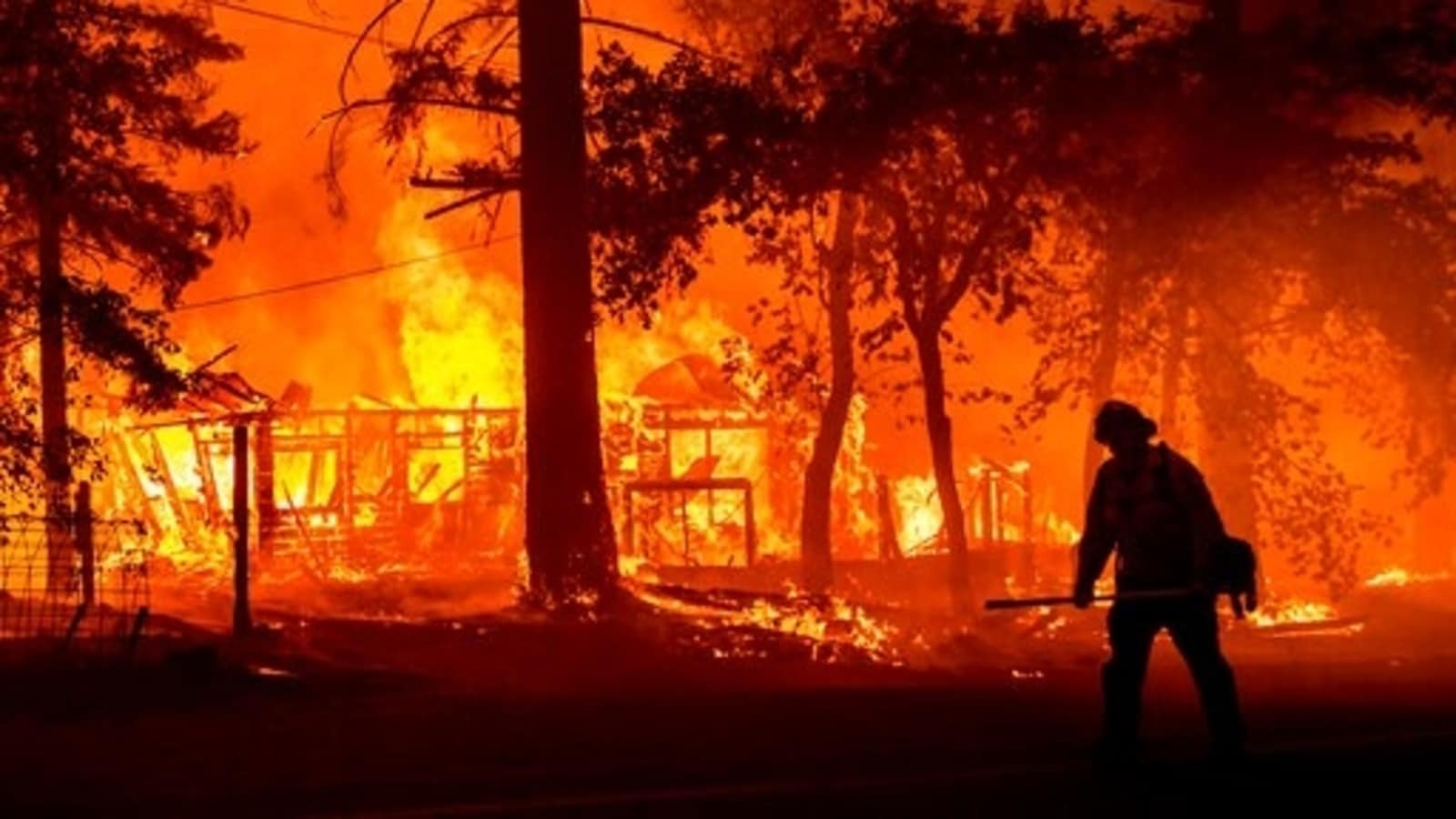 “It’s going to be a wake-up call, there’s no doubt about that,” said Richard Black, founder and senior associate of the London-based Energy and Climate Intelligence Unit.

The report, he noted, comes only weeks ahead of a UN General Assembly, a G20 summit, and the 197-nation COP26 climate summit in Glasgow.

Scientists have calculated that greenhouse gas emissions must decline 50% by 2030, and be phased out entirely by 2050 to stay within range of 1.5°C.

UN secretary-general Antonio Guterres on Monday warned that the climate crisis and conflicts are both a consequence and a driver of poverty, income inequality and food prices. Guterres was addressing a meeting in Rome.

Heatwaves that obliterate temperature records as in western Canada last month and Siberia last year are caused by the rapid pace, rather than the amount, of global warming, experts said. The findings were reported in Nature Climate Change.

Will Of Prince Philip Will Be Sealed, Remain Private For 90 Years: Court -India News Cart

IPL 2021: Five players to watch as IPL rivalries are revived...

5 Superfoods To Add For A PCOS Diet -India News Cart